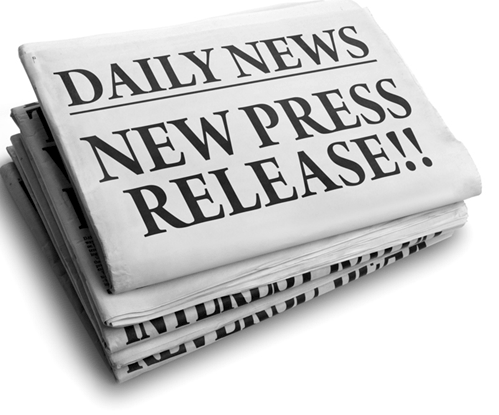 The Ontario Farm Products Marketing Commission (OFPMC) has posted changes to Regulation 441,
which deals with the Board election process at meetings, on their website. Specific changes with
respect to upcoming elections (excerpted from OFPMC website) include:

(15) Despite any conflicting rules set out in sections 10, 11 and 12 and this section, the following specific
rules apply to an election held in 2019: